Now the time has come: if you have a Xiaomi Mi 4 LTE smartphone you can download and install Windows 10. 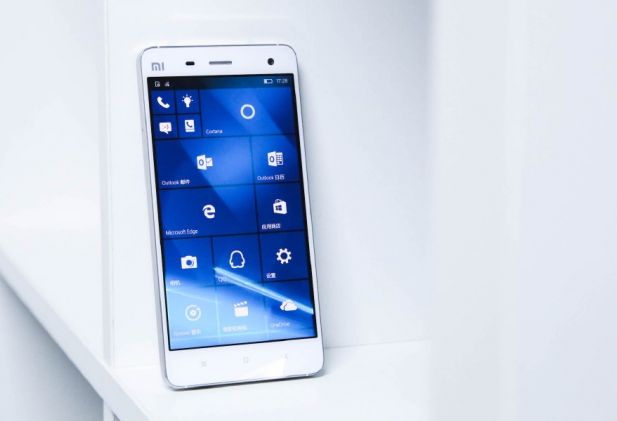 While Xiaomi doesn’t currently sell its phones in the United States, the company does have a presence in India, Singapore, Indonesia, and some other markets. So it’s worth noting that it looks like Microsoft and Xiaomi are only officially supporting the 4G model of the phone sold in China.

Still, this is the first time Microsoft has officially made its smartphone operating system available as software that users could install on their own phones. Up until now if you’ve wanted a phone running Windows, you’ve had to buy a phone that came with the software pre-installed (or flash an unofficial custom ROM).

There’s a new tool for flashing the software on supported phones, and if you’d prefer to go back to MIUI/Android after trying Windows, you can do that. Still, this sort of software is really aimed at advanced users that are comfortable flashing firmware on smartphones.