When Motorola launched its 2nd-generation smartwatches in September, the company introduced two models: the new Moto 360 and the Moto 360 Sport. While the 2nd-gen Moto 360 has been available for a while, the Sport edition was nowhere to be found… but that will change later this month. 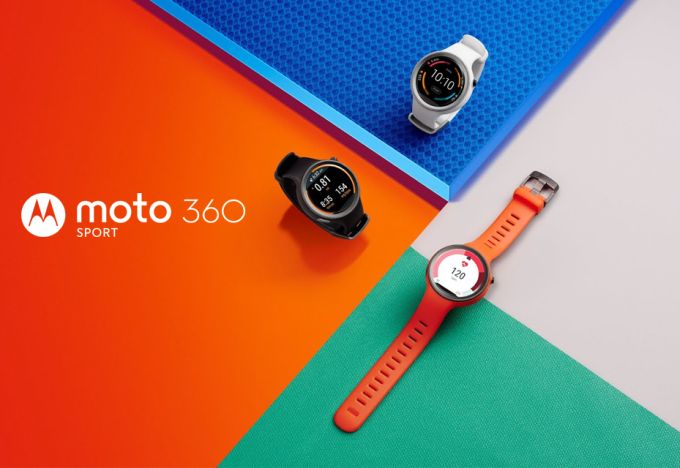 So what sets this watch apart from other Moto 360 models? Among other things, the Moto 360 Sport has a heart rate monitor and built-in support for GPS.

It also has a silicone case that might not look super fancy, but which is sweat resistant.

Motorola says the watch can also display notifications throughout the day to provide coaching to help you meet your fitness goals, and users can also sync playlists podcasts from Google Play Music to listen even when you leave your phone at home.

The Moto 360 Sport will sell for $299 in the US. International pricing hasn’t been unveiled yet.