The company that makes the Nabi line of Android tablets for kids filed for chapter 11 bankruptcy this week… but that doesn’t mean it’s the end of the line for Fuhu’s tablets.

Toy maker Mattel has entered an agreement to acquire Fuhu’s business and assets. 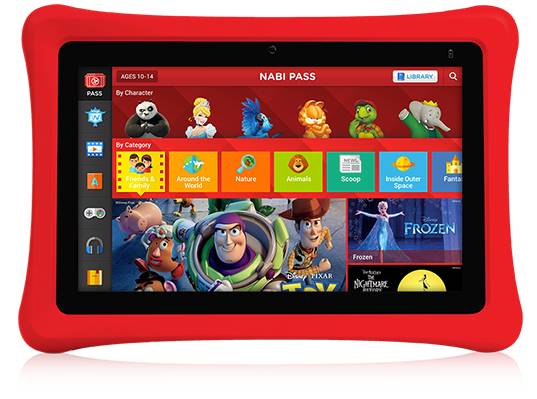 What does that mean? For now, not much. If you’ve got a Nabi tablet it will continue to work the same way it always has. You’ll be able to access content from the Nabi Shop and App Zone, for instance. Fuhu says product warranties will also continue to be honored and you’ll probably still be able to buy Nabi tablets at stores like Walmart and Amazon.

The sale of Nabi’s assets to Mattel is expected to be completed by the end of the first quarter of 2016. It’s possible things could change at that time… but it’s unlikely Mattel would be interested in spending money to acquire Fuhu’s business if the company was just going to shut everything down.

What’s not clear is whether Mattel plans to continue selling products under the Nabi name in the future or if the company is acquiring Fuhu’s resources to help build its own line of Android hardware and services.