You probably won’t be able to buy a smartphone or tablet with a Qualcomm Snapdragon 820 processor for at least a few months. But if you’re willing to shell out some money for a development kit, you don’t have to wait that long to give Qualcomm’s next-gen kit a try. 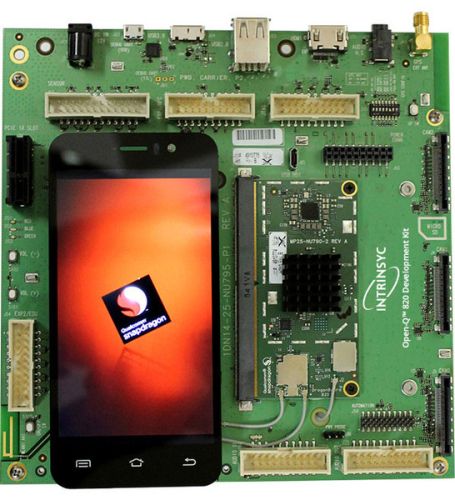 There are also phone and tablet-sized mobile development platforms, or MDPs. A 10 inch tablet version is available for $999, while a 6.2 inch phone version is coming soon for $799. 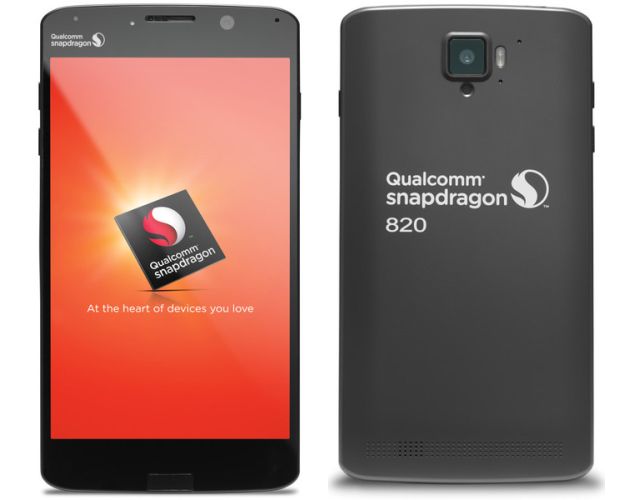 These devices are aimed at hardware and software developers, not the general public. But they’re among the first products you’ll be able to buy that feature Qualcomm’s new 14nm quad-core processor with the company’s Kryo custom CPU cores and Adreno 530 graphics.