Now the company says the HTC Vive will launch in April, 2016… which I suppose it still the first half of the year, so it might still count as “early.” 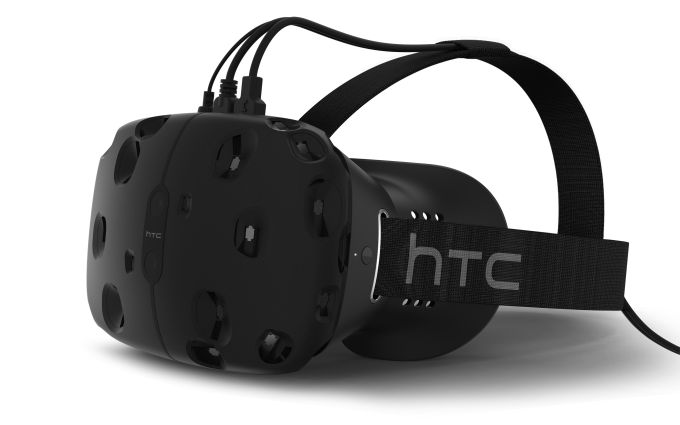 HTC is working with gaming company Valve on the headset, and a limited number of developer kits have already been distributed. A second-gen developer kit will be launched at the Consumer Electronics Show in January.

A number of high profile VR systems are expected to launch in 2016, including the Oculus Rift and Sony’s Playstation VR, which means the HTC Vive will face some pretty serious competition.

Right now the VR space is largely occupied by Google Cardboard-style headsets that allow you to use your smartphone as a display. While these can provide a surprisingly immersive experience, we’re just starting to scratch the surface of what’s possible in the space… assuming enough people want to strap a headset to their face for extended gaming, video, or interactive experiences to make VR a more profitable industry than 3D TV.