HP says it’s done selling low-cost tablets and instead plans to focus on higher-priced, higher-quality devices. That’s according to a report from PC World, which notes that the only sub-$200 tablets currently listed on the HP website are out of stock. 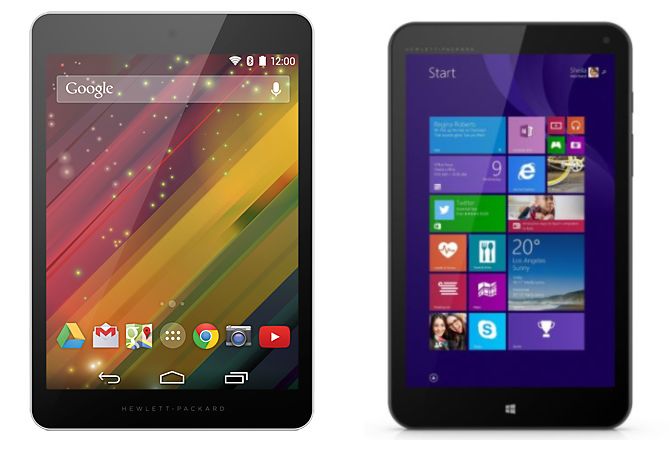 HP has tried to play to the mid-range and premium space before with less than stellar results. The company released the HP TouchPad tablet with WebOS software at an iPad-like $499 price point in 2011, but sluggish sales prompted HP to scrap the project, layoff staff, and sell off its TouchPad inventory at fire sale prices.

Ironically the HP TouchPad became a popular device among some enthusiasts when the price dropped to $99… because at the time it was one of the best tablets you could buy in that price range. In fact, some folks are still hacking the 4-year-old tablet, enabling it to run Android 6.0, among other things.

It’s probably too soon to say whether HP’s decision to abandon the low-cost tablet space is the right one. But I can’t say I blame anyone for not wanting to compete in the increasingly crowded space.

A few years ago it was big news when a company introduced a tablet that sold for less than $200. These days it’s not unusual to find models that sell for $50 or less.

But it’s not easy for companies to make a healthy profit by selling dirt cheap tablets. Some companies do it by cutting corners on the hardware and delivering lousy products. Others, like Amazon, sell tablets at or near the price it costs to produce them in hopes of making revenue by selling apps, media, or subscription services.

HP appears to be taking a different approach by opting out of the race-to-the-bottom. The company’s HP Stream 7 and Stream 8 tablets may have been some of the most affordable Windows tablets to launch in 2014, but these days there are plenty of models available for even lower prices. It’s hard to make a cheap tablet that stands out in 2015, so why bother?

13 replies on “HP is done making cheap tablets (for now)”