The Google Nexus 6P is considered by many to be the best Nexus phone to date… at least if you’re comfortable using a phone with a 5.7 inch screen. It has a great camera, decent battery life, a high-resolution display, and a convenient fingerprint scanner.

Perhaps the key things the Nexus 6P has going for it are the software and the price: it runs stock Android software and receives updates directly from Google and the phone sells for $499 and up, making it cheaper than most premium Android smartphones.

But right now you can save $50 when you buy one, because Google is running its first sale on the Nexus 6P, bringing the starting price down to $449. 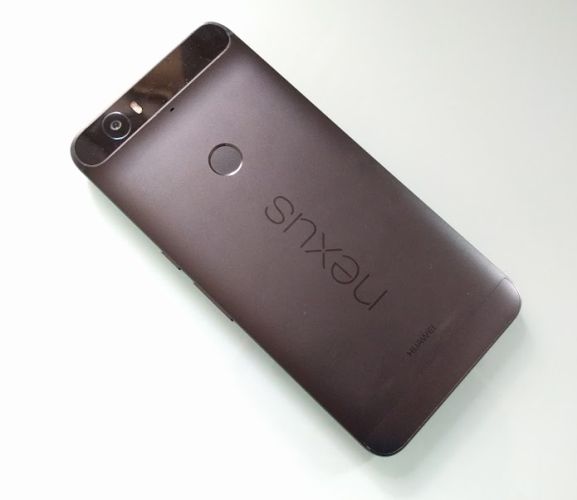 Google is also selling the 5.2 inch Nexus 5X smartphone for $50 off, bringing the starting price for the smaller phone to $329. That’s not quite as good as the $299 price tag Google offered on Black Friday, but it’s still s pretty good price for a phone with the same camera and fingerprint sensor as the Nexus 6P (although the cheaper phone has a slower processor, lower-resolution display, and less RAM).

Buy either phone and Google will also throw in free 1-day shipping and a 90-day free trial subscription to Google Play Music.

After testing both the Nexus 6P and the Nexus 5X, I’ve personally decided to hang onto my aging Nexus 5 a while longer.

The battery life on my 2-year-old phone stinks and the camera isn’t nearly as good as on the new models. But the new Nexus phones don’t feel much faster in day-to-day usage, and I prefer the smaller screen size. So I picked up an external battery pack that lets me more than triple the amount of time I can go without plugging my phone in.

If my Nexus 5 screen cracked tomorrow though, I’d probably jump on one of these deals in a heartbeat.