Chinese smartphone startup has released three phones to date, but there’s some evidence that a fourth (and maybe fifth) is on the way.

Earlier this month benchmark results for a 4.6 inch phone with 4GB of RAM and a Qualcomm Snapdragon 810 processor showed up online. Now there’s also a listing at Chinese regulatory agency TENAA for a model with a 5 inch, 1080p screen, , and 3GB of RAM.

Update: Actually, it looks like the TENAA listing shows a phone with a 2 GHz quad-core processor, which is not a Snapdragon 810.

It’s not clear if these are different phones or variants of the same device. It’s also not entirely clear if either model will come to market anytime soon, but here’s what the latest leak tells us. 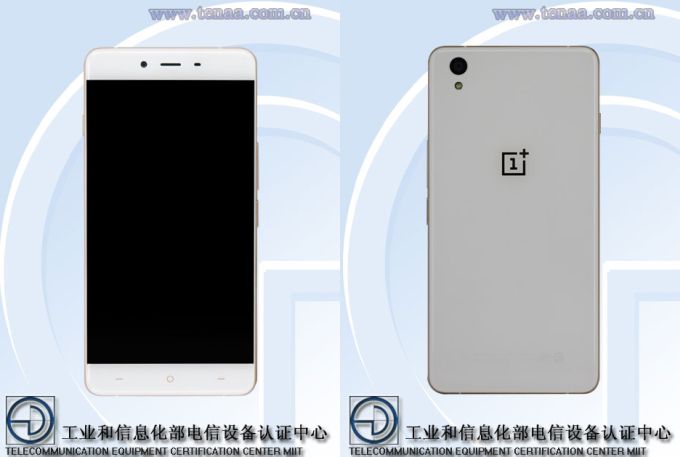 OnePlus already has a 5 inch phone with 3GB Of RAM and a 1080p display: the OnePlus X. But that model uses an older Snapdragon 801 processor.

According to the TENAA listing, the new phone has 16GB of storage, a 13MP rear camera, an 8MP front-facing camera, Android 5.1 software, and support for 4G LTE.

Phone Arena notes that another phone with identical specs and design passed through the TENAA at the same time. It’s called the Oppo A30, and it leads fuel to the fires of speculation that OnePlus and Oppo are tightly related (even though the companies have sort of denied that).