Xiaomi’s Redmi Note line of smartphones are known for their big screens and small price tags. That latest model is no exception… but the new Redmi Note 3 also has a few special features to help set it apart from the older Redmi Note 2. 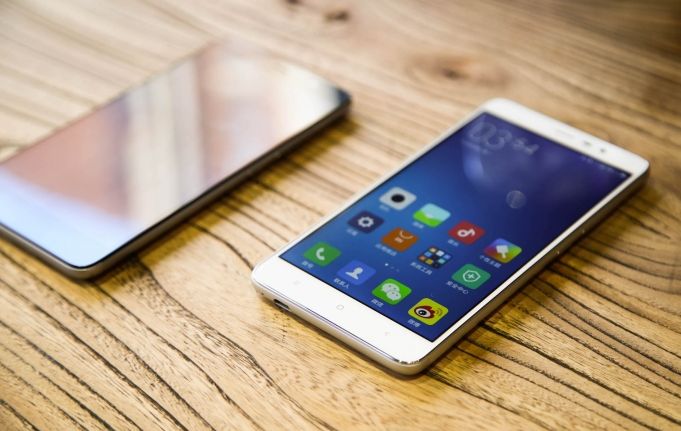 Both versions are dual SIM phones with support for 4G LTE networks. They also feature 802.11ac WiFi, 13MP rear cameras, and 5MP front-facing cameras, and both run MIUI 7, which is the latest version of Xiaomi’s custom version of Google Android.

The Redmi Note 3 does not have a microSD card slot, has a lower screen resolution than some other big-screened phones, and the MIUI user interface might not be much of a selling point in the West. But it’s hard to complain about the price… and these phone aren’t currently marketed at customers in the West. Xiaomi phones don’t currently support high-speed mobile networks in the US… although there are signs that this could change in the not too distant future.