Chinese phone maker launched the affordable, but reasonably powerful Redmi Note 2 smartphone in August. Now it looks like the company is getting ready to launch a new model called the Redmi Note 2 Pro.

It has the same basic hardware but has a few bonus features including a fingerprint sensor and an all-metal case. 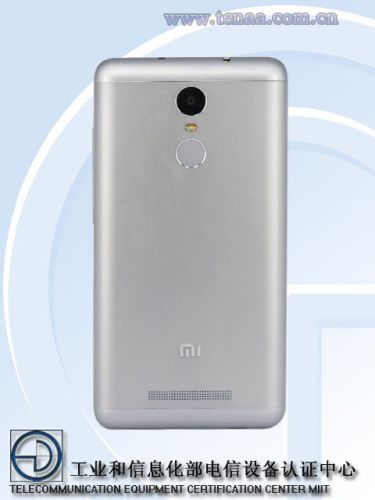 According to the TENAA listing, the phone is a little thicker and heavier than the plastic model. It’ll also probably be a little more expensive.

The phone runs Android 5.0 Lollipop software, but like other Xiaomi phones it will most likely ship with the company’s custom MIUI version of Android.

One reply on “Xiaomi Redmi Note 2 Pro on the way”