Xiaomi’s first wearable activity tracker made a splash last year by offering up to 30 days of battery life, a waterproof design, and basic fitness tracking features for under $15.

Now Xiaomi is launching an updated model that has one more feature and the same low price: the Mi Band 1S has an optical heart rate monitor. 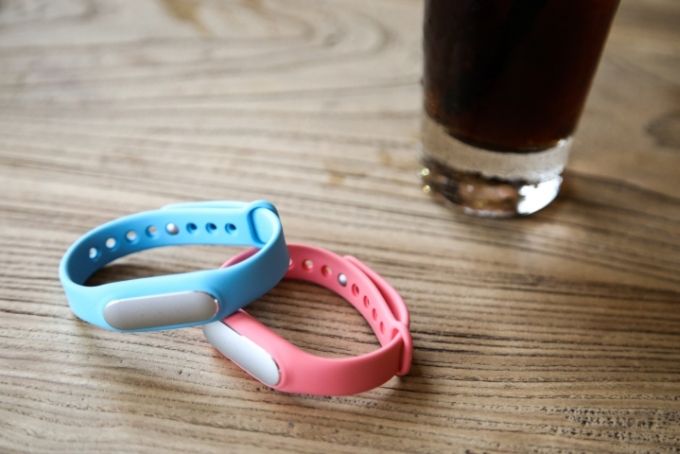 Xiaomi says there aren’t many differences between this year’s model and last year’s aside from the heart sensor. The Mi Band 1s is a little heavier, but it’s just 5.5 grams, compared with 5 grams for the original. You probably won’t notice much difference.

The fitness tracker doesn’t have a display, but it pairs with an iPhone or Android phone over Bluetooth 4.0 so you can view your steps, distance traveled, and other stats in a mobile app. It can also track sleep quality and vibrate when an alarm is scheduled.

You can also automatically unlock your phone when wearing the bracelet if you use the Mi Band or Mi Band 1S with some phones (including most models running Xiaomi’s MIUI 6 or later or other phones running Android 5.0 or later).

Xiaomi hasn’t revealed international pricing or availability details yet, but while the company doesn’t yet sell its smartphones in the US, Xiaomi has been selling the original Mi Band in the US for $15 through the Mi Store website… although it’s currently out of stock.