Fossil recently launched its first line of smart wearable products including activity trackers, a watch that can alert you to notifications from your smartphone, and an upcoming smartwatch.

But it looks like the company is taking another big step into the smart gadget space: Fossil is acquiring Misfit, maker of the Misfit Shine and Flash lines of fitness trackers. 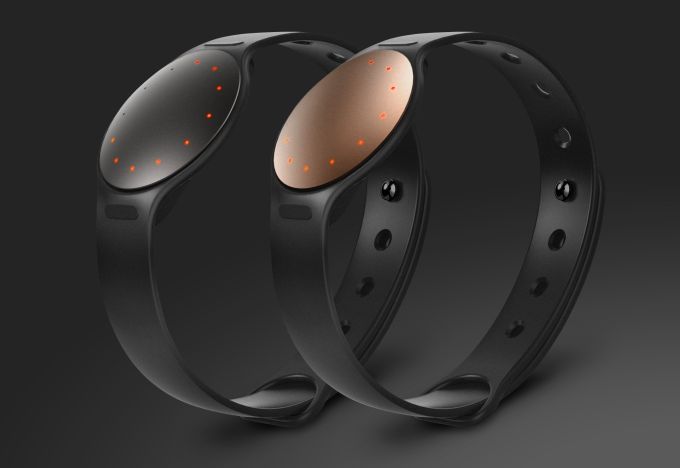 Misfit not only has expertise building wearable devices that can track your activity and sync data with a smartphone over a Bluetooth connection, but also a web and mobile app platform for presenting that data. The deal means Fossil doesn’t have to start from scratch in building its own connected device hardware and software platform… although presumably the company did already put some work into the Fossil Q connected devices it recently launched.

In addition to leveraging Misfit’s technology for Fossil-branded products, Fossil plans to continue offering devices under the Misfit name.

Fossil is spending $260 million to acquire Misfit and the deal is expected to be completed by the end of 2015.