At first glance, the most unusual thing about the BlackBerry Priv smartphone is hardware-related: it’s one of the only high-end Android smartphones with a physical keyboard. But a lot of what makes BlackBerry’s first Android phone special is also software-related.

The company ships the phone with Google’s smartphone operating system, but BlackBerry also includes a suite of communication, security, and productivity apps. While that software is designed specifically for BlackBerry phones, it turns out some of the apps can run on other Android phones. 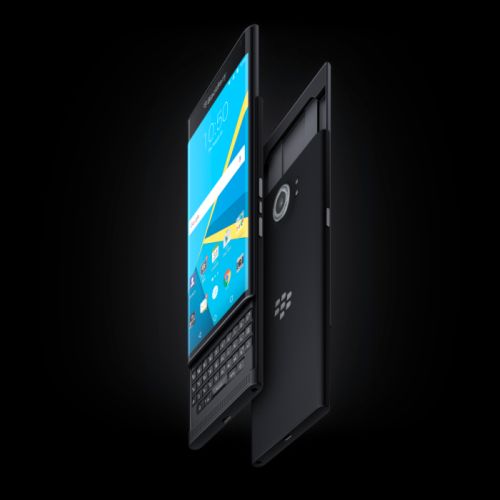 Members of the xda-developers forum have started playing with the apps that come pre-installed on the Priv, and here’s what they’ve found so far:

Keep in mind that there’s no official support for running these apps on non-BlackBerry phones, but if you’ve been intrigued by things like the “pop-up widgets” feature for the BlackBerry Launcher, now you can give them a try without buying a new phone.

Pop-up widgets, by the way, allow you to swipe up on an icon on the home screen to bring up a widget for weather, music, news, or other apps. This lets you essentially get the benefits of home screen widgets without cluttering your screen.

4 replies on “Some BlackBerry Priv apps can run on other Android phones (keyboard, calendar, launcher)”