Mozilla’s Firefox web browser is now available for iPhone, iPad, and iPod touch… but there’s something a little different about the iOS version of Firefox. 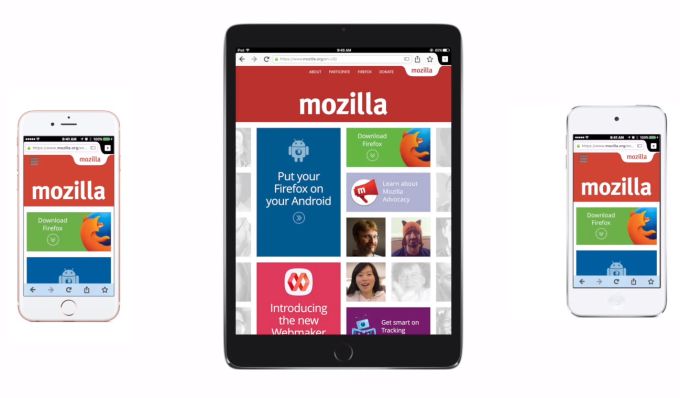 The new browser looks a lot like the Android version of Firefox and it supports Firefox Accounts for synchronizing your passwords, bookmarks, history, and browser tabs between devices.

But while the versions you can run on Windows, OS X, Linux, and Android use Mozilla’s own Gecko rendering engine, Apple requires all iOS web browsers to use the same WebKit rendering engine as Safari.

So the new browser for iOS is the first version of Firefox to render web content using an engine that wasn’t designed in-house by Mozilla.

For the most part the differences are under-the-hood stuff that casual users might not notice. The browser looks and acts a lot like the Android version of Firefox and includes support for browser tabs, search suggestions, private browsing, and other key features.

But there is one major difference between the behavior of Firefox for iOS and Firefox for other platforms: there’s currently no support for Javascript add-ons.

That means while the mobile browser supports the native iOS extension system, most third-party add-ons that are already available for Firefox for Android or desktop users will not work with the iOS version of the browser.