Chinese phone maker Huawei made a bit of a splash in the West when the company partnered with Google on the Nexus 6P smartphone. Now Huawei is launching the next flagship phone that will be sold under its own name.

The Huawei Mate 8 has super-slim bezels on the sides of the display, a metal body, and a fingerprint sensor on the back of the phone (much like the one found on the Nexus 6P.

Under the hood the new the phone is powered by Huawei’s new Kirin 950 processor. 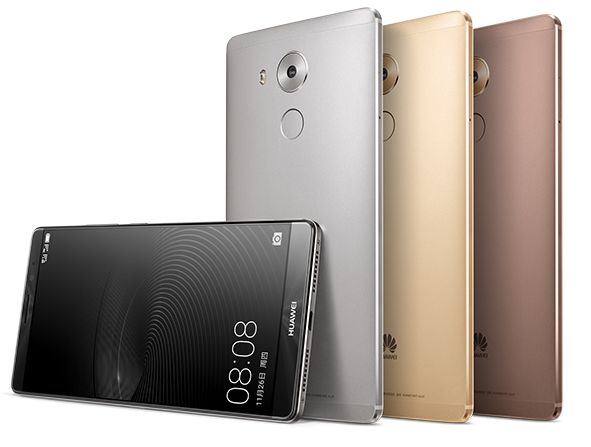 That’s an octa-core processor with four ARM Cortex-A72 CPU cores, four lower-power Cortex-A53 cores, and ARM Mali-T880MP4 graphics. It’s expected to be one of the fastest ARM-based chips released to date, although it remains to be seen what that means in terms of real world performance (and battery life).

The phone is expected to sell for about $550 and up in China. Huawei hasn’t unveiled release dates or prices for other markets yet.