Chinese company Huawei is starting to make a name for itself in the US thanks to its partnership with Google on the Nexus 6P smartphone. But the company doesn’t just make phones. It’s also been producing its own processors for a few years, and the latest will likely be used in the upcoming Huawei Mate 8.

What does that mean? It’s fast. Very fast. 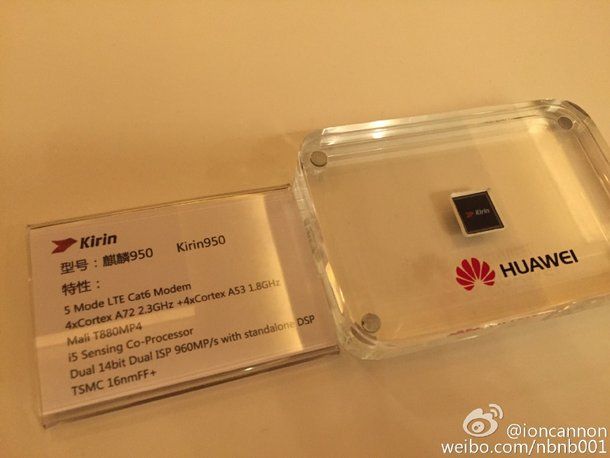 But Huawei says its chip is also energy efficient. It’s built using TSMC’s 16nm FinFet process, which is the same one used for Apple’s A9 processor.

The chip also has a low-power, always-on co-processor for sensors including the barometer, gyroscope, accelerometer, and other motion sensors. Huawei says this new i5 co-processors uses just 6.5 mA, while the company’s previous i3 version used 90 mA.

All told, Huawei figures its new chip offers about a 40 percent performance boost while also reducing power consumption by 60 percent, which should lead to longer battery life in mobile devices.

via MyDrivers, Anzhou, and Android Central