The Google Nexus 5 may have been released in 2013, but it’s still a pretty great phone that’s capable of running Android 6.0 software delivered straight from Google.

It may not have a fingerprint sensor or a stellar camera, and the battery life isn’t anything to write home about… but after testing the 2015 Nexus 5X, I found that this 2-year-old phone actually feels faster at most tasks and I’ve decided to hang onto mine a little longer.

Want to pick up a Nexus 5 today? You can grab a model with 32GB of storage from Expansys. That’s one of the best prices I’ve seen for a new, unlocked version of this phone. 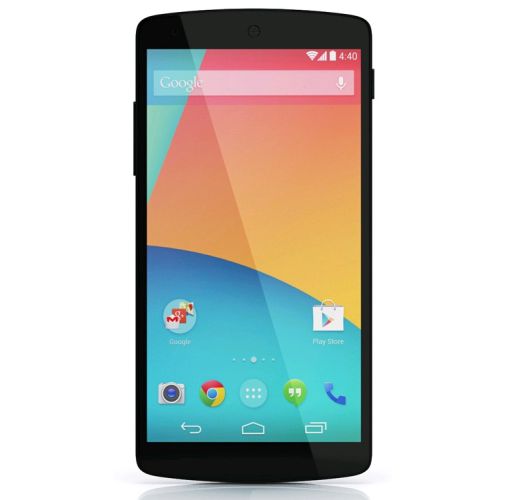