Android 6.0 Marshmallow is here, bringing new features including Google Now on Tap, automatic cloud backup of app data, a customizable Quick Settings area, and the ability to decide which permissions you want to grant apps.

But if you want even more control over the way your phone or tablet works, you may want root access. The good news is that you can root a device running Android 6.0. The less good news is that you’ll need to install a modified boot image with a custom kernel and ramdisk. 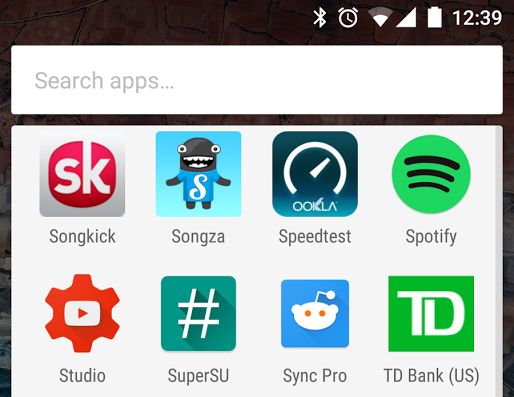 Once you’ve done that, you’ll be able to load a custom recovery (like TWRP or ClockworkMod) to install SuperSU so you can run and manage apps that require (or benefit from) root access, including Titanium Backup, Root Explorer, Greenify, or Tasker.

The modified boot image requirement could cause problems in some situations, and you’ll have to go through the same process on a regular basis if your phone maker receives monthly security updates that you want to install. Depending on what phone you’re using, it may be simpler just to install a custom ROM… or give up the idea of rooting your device altogether.

I used to be a root-a-holic, primarily so I could install Titanium Backup and make nightly backups of all of the apps and data on my phone. But now that Android 6.0 performs automatic cloud backups of data, I’m less worried about the idea that I might lose data or settings if I have to perform a factory reset. So I unrooted my Nexus 5 after I started running developer preview builds of Android 6.0.

That said, it would be nice to have the option to restore a previous version of an app if I don’t like the latest version that’s downloaded from Google Play. That’s something that was simple to do when I used Titanium Backup every day, but which would be much tougher to do without it.

What about you? Are you still rooting your phones?

13 replies on “You can root Android 6.0, but not without a modified boot image”