When the Microsoft Lumia 950, Lumia 950 XL, and Lumia 550 ship in November, they’ll be some of the first smartphones available with Windows 10 software pre-installed.

But Microsoft will also begin rolling out Windows 10 as an update for some existing phones in December. 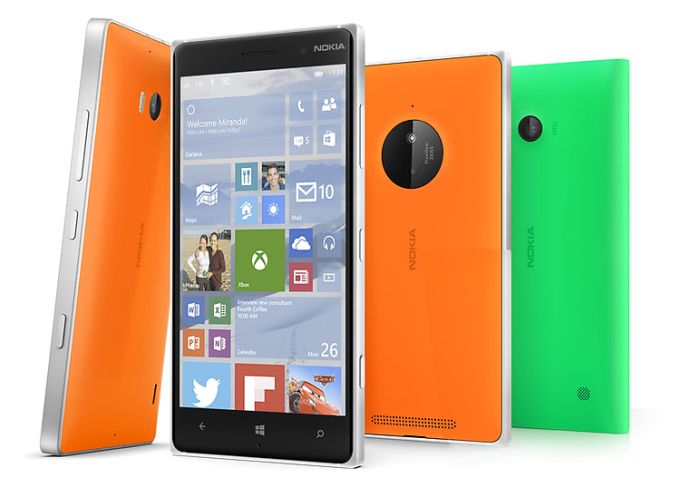 Some of the phones that Microsoft is promising will be updated to WIndows 10 include:

It’s worth pointing out that while all of these phones will get user interface updates and support for Universal Windows Apps, among other things, they will not be able to support the new Continuum for Phones feature that lets you use a Windows 10 phone as a desktop by plugging in a docking station, keyboard, mouse, and monitor.

That’s because these phones just don’t have the horsepower (or USB Type-C ports) available from the Lumia 950 and Lumia 950 XL.

It’s also worth noting that while Microsoft uses the Windows 10 name to describe both its smartphone and desktop PC software, the smartphone version is actually Windows 10 Mobile. It shares a lot of code with the desktop version of Windows 10, but you won’t be able to run legacy Windows apps. On the other hand, you will be able to run new Universal Windows apps including the latest version of Microsoft Office.

Have a supported phone and don’t want to wait until December? You can join the Windows Insider program to take preview builds of Window 10 Mobile for a spin… but only if you feel comfortable running beta software on your phone.

2 replies on “Windows 10 for phones rolls out in December”