Synaptics is probably best known for making the touchpads found on laptops. But the company also develops touchscreen technology for notebooks, tablets and smartphones and one of the company’s latest touch controllers offers pressure-sensitive Force Touch capabilities. 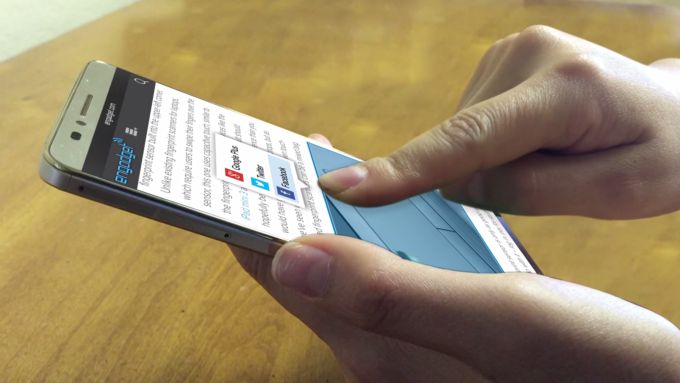 Basically this means that smartphone and tablet makers can use the 3700 Series touch controller to enable iPhone 6 Plus-style features, since the device would be able to differentiate between light and hard presses.

Synaptics says its 3700 Series controllers can support passive or active stylus input, including non-touch hovering at distances up to 25mm (about an inch) from the screen.

The company will also launch a new 3600 Series touch controller for lower-cost smartphones soon. That controller supports improvements for detecting your fingers through gloves, improvements for two-finger tracking when there’s moisture on the display, and face detection (allowing the phone to know when it’s being held up to your face without the need for a proximity sensor).