Sony’s been going through some major restructuring in recent years. While the company’s phones and TVs are still well regarded, Sony spun off its VAIO PC division as a separate company a little while ago. Now the company is spinning off is semiconductor business.

That’s the division of Sony responsible for producing image sensors like those used for cameras in a wide number of smartphones from Apple, HTC, ZTE, and others (including a growing number of Chinese phone makers). 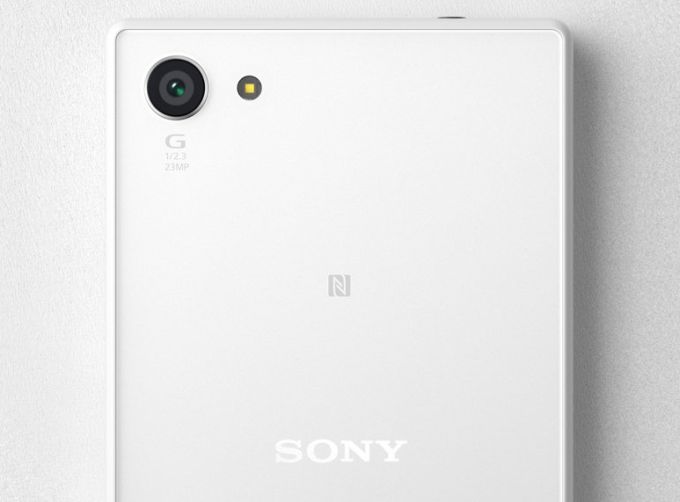 The new Sony Semiconductor Solutions Corporation will basically operate as a standalone company, giving the division more control over research, development, sales, and other businesses. Sony hopes to finish spinning off the new company by April 1st, 2016.

Sony is also spinning off its storage media division into a separate entity called Sony Storage and Media Devices Corporation. That move should also be completed by April, 2016.

Both companies will operate with more autonomy than they would have while they were just divisions of Sony. But they won’t be entirely separate companies like the VAIO corporation which is now designing and selling computers and phones under its own name.

3 replies on “Sony spins off semiconductor (and image sensor) business”