The Skype for Windows desktop app’s real-time translation feature, which allows users to communicate in different languages using voice or text translation, has just been opened up to more Windows-based computers. 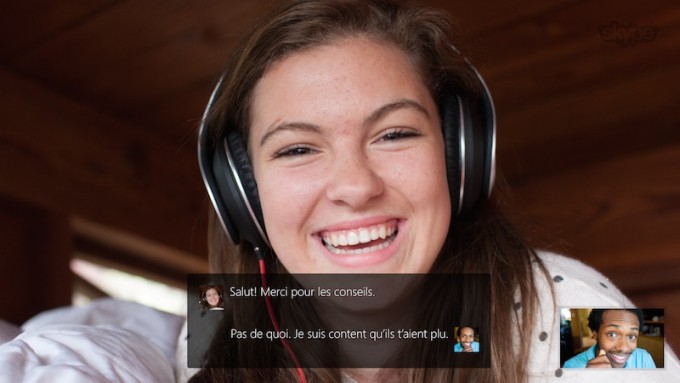 Previously, you could only use Translator if you were running Windows 8.1 or 10. With this new update, anyone on a Windows PC, Windows laptop, or tablet with Windows 7 or higher can get real-time translations when they use voice or video calling on Skype.

Translator allows you to set up a real-time translation, using either audio or text, to carry on a conversation on your PC with someone who does not speak the same language as you. The voice or video Translator supports six languages, including English, Italian, Mandarin, Spanish, French, and German (the latter two languages were added in June). 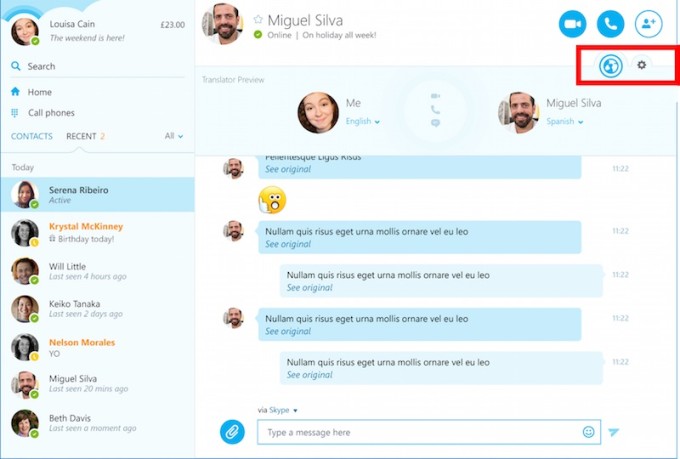 There is also an instant messaging translator with text support for more than 50 languages. So, if your native language is not supported with the voice and video Translator, you can still chat in IM.

Skype Translator will roll out across PCs running Windows 7 and higher on the Skype for Windows desktop app over the next few weeks. After the update, users will see a small translation icon in the upper right corner of the screen.

There is still no information as to whether Skype Translator will be available on OS X, iOS or Android devices in the future.