The folks at Plex offer a series of media tools that let you stream your local media library your smartphone, tablet, laptop, or TV thanks to a series of apps for Windows, OS X, iOS, Android, Roku, and other platforms.

But Plex has also long offered a media player that you can install on a PC to turn your computer into a home theater. Now Plex has completely rebuilt its home theater app from the ground up. And it’s not called Plex Home Theater anymore. 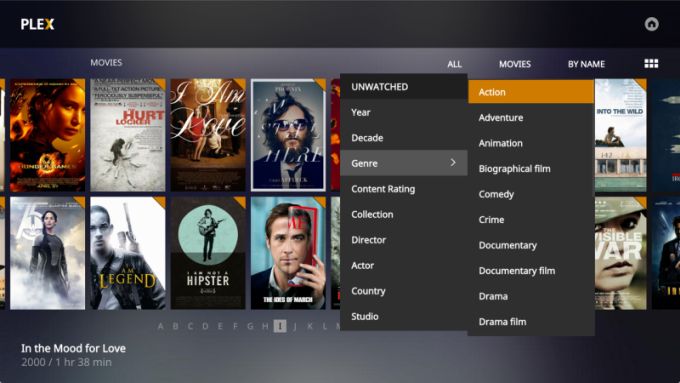 The new app uses the open source mpv media playback engine. In fact, the primary contributor to mpv has been hired as a full-time Plex employee.

The playback engine can handle most popular video codecs and supports hardware-accelerated video playback on a wide range of devices, including the Raspberry Pi 2.

Plex also retooled the user interface by using a web-based UI rendered in Chromium 45, so that Plex Media Player has the same UI as the version available for smart TV products. The new UI is also available in Ultra HD resolutions (or 1080p on lower-power hardware like the Raspberry Pi 2) and improved support for H.265/HEVC videos.

That’s the good news. The less good news? Some features are still in development. There’s no support for search yet, for instance. But it is on the way.

Prefer the old Plex Home Theater? You can still use it, but the Plex team has no plans to continue developing new features (although bug fixes will be available for a while). Since Plex Home Theater is open source software though, there’s nothing stopping someone else from continuing development of the software.