Chinese startup OnePlus launched it second phone this year. It’s called the OnePlus 2, and while you usually need an invite to buy the phone, the company will be holding a 1-day open sale on October 12th, letting anyone that wants the phone buy one.

Not impressed by the OnePlus 2?

Word on the street is that the company has another model on the way, and it’s designed to be a smaller, cheaper device. While OnePlus hasn’t made any official announcements yet, a new phone called the OnePlus One E1005 just passed through the FCC. 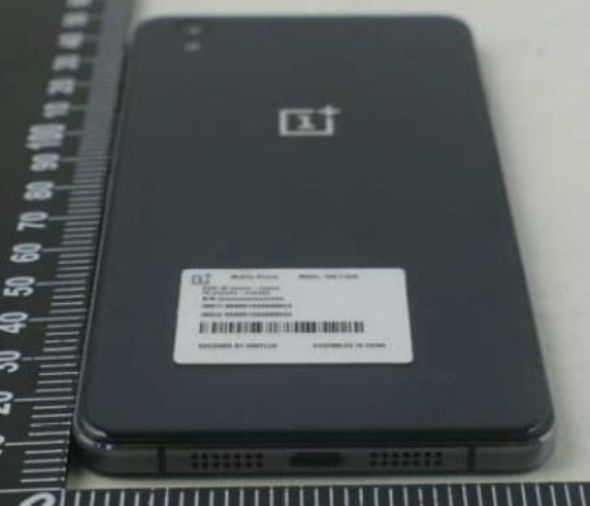 Based on the two photos I could find in the FCC documents, the phone also looks a bit like an iPhone 5, and features a micro USB port rather than the USB Type-C connector found on the OnePlus 2. 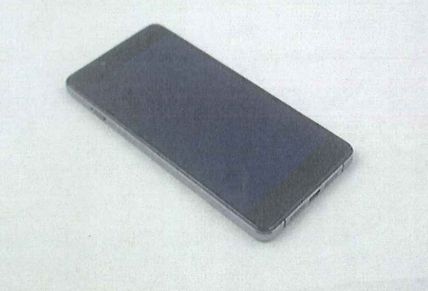 While this device is called a OnePlus One, it seems to have a different design from the phone OnePlus launched in 2014. We’ll probably have to wait for an official announcement to find out if it has different specs or a different price, but if the rumors are true, we can probably expect this phone to be cheaper than the OnePlus 2 (which sells for $329 and up).

10 replies on “OnePlus One E1005 smartphone hits the FCC”