One of the things that tends to set Google Nexus phones apart from other smartphones is just how easy it is to modify the software running on the phones. While things have gotten a little more complicated with the introduction of new security features for the Nexus 5X and Nexus 6P, it is already possible to unlock the bootloader, install a custom recovery, and root the Google Nexus 5X. 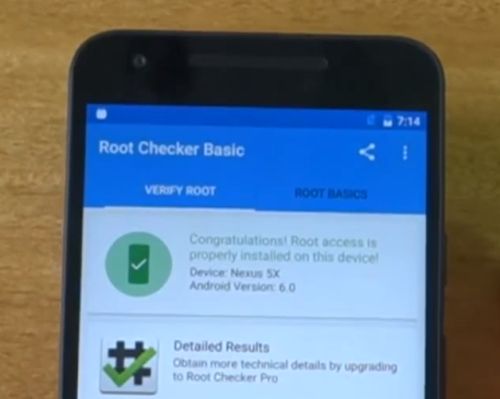 Xda-developers forum member TheDj408 has posted a step-by-step guide. There are a few things to note before getting started:

That said, when you’re done you’ll have a phone that can apps that require root access and which has a custom recovery that gives you more control over the way you can backup, restore, or flash updates to your phone.

Note that the guide will also decrypt your phone, which could make your device less secure, but which could also improve performance.

If you’d prefer to leave your phone encrypted, there also seems to be a method for rooting your phone without losing encryption.

One reply on “Nexus 5X: Now you can unlock, root, and install custom recovery”