Imagination Technologies launched a single-board computer for developers called the MIPS Creator CI20 last year. Now the company is getting ready to launch a new model called the Creator Ci40.

The new board is aimed at developers working on Internet of Things applications such as smart home products, wearables, or other low-power, internet-connected products. 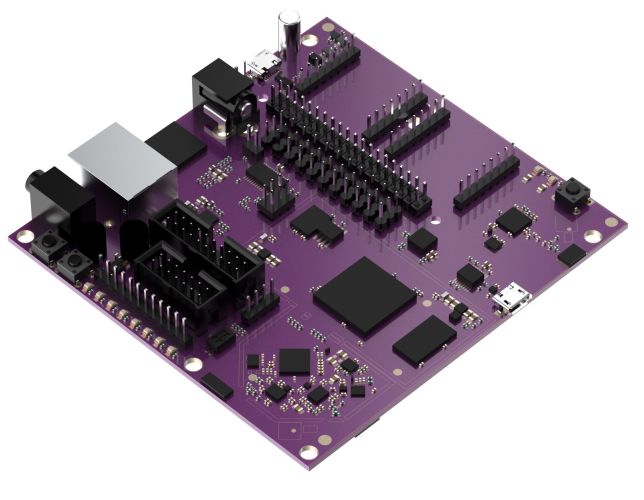 Imagination says most Internet of Things development platforms repurpose processors originally designed for smartphones and tablets, while the Ci40 will use a new processor built specifically for IoT applications.

The company hasn’t revealed much information about the new board yet, but we do know that it has a 40nm processor with built-in support for 802.11ac WiFi and Bluetooth Low Energy. The chip features two MIPS interAptive CPU cores.

More information will be posted on the “New Creator” website as it becomes available in the coming weeks.