4G mobile broadband may not be universally available yet, but mobile operators are already looking ahead to 5G. Verizon has announced plans to begin start rolling out its 5G network in 2017, with a limited test of the technology scheduled to start in 2016.

So what does that mean? It’s too early to get specific, but 5G networks should be faster and more responsive than 4G, allowing super-fast download speeds, reduced latency, and other improvements. 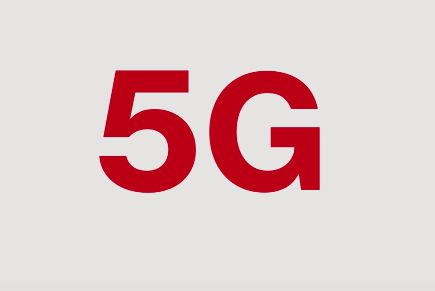 While Verizon hopes to start a commercial rollout of its 5G network in 2017, it’ll probably be a few years before 5G is available throughout the US and other countries.

Right now there’s no universal definition of what exactly 5G is. At the dawn of the 4G era a few years ago, there were two competing technologies: LTE and WiMAX. The former was pretty widely adopted, while the latter faded away.

So what Verizon calls 5G may not be the same as what other carriers called 5G. But most industry players seem to agree that 5G networks will offer data transfer speeds that are many times faster than 4G, network latency that’s much lower, and the ability to connect many devices to a network simultaneously.

In other words, you’ll be able to download a full HD video in seconds rather than minutes, it’ll take less time to initiate communication between your mobile device and a network, and “internet of things” products will be able to make use of the network alongside phones, tablets, notebooks, and other devices.

Reduced latency could also help users play online video games (press a button and watch your avatar react almost instantly), make voice or video calls across long distances (without encountering a network delay), or when interacting with IoT devices (get instant alerts when your home security alarm goes off).

For now, Verizon says its 5G technology is up to 50 times as fast as the company’s 4G network and offers latency as low as 1 millisecond. Other network providers may define 5G differently in the coming years.

Verizon is working with hardware partners including Alcatel-Lucent, Cisco, Ericsson, Nokia, Qualcomm, and Samsung to develop its new technology.

9 replies on “Verizon to begin testing 5G technology in 2016”