Google’s expected to launch two new Nexus smartphones before the end of the year, and if you believe the rumors and leaks, one will be a 5.2 inch phone built by LG, while the other is a 6 inch phone from Huawei.

In fact, just about the only things we haven’t already learned from leaks are how much the phones will cost and when they’ll launch.

Now it looks like the wait will be over in a few weeks, because CNET reports that Google is holding a Nexus launch event in San Francisco on September 29th. 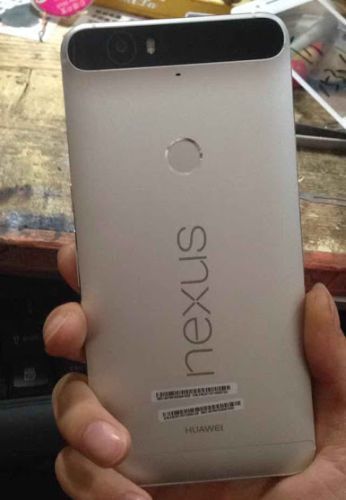 Google hasn’t confirmed the report, but it certainly sounds plausible, given the large number of leaks we’ve seen in recent weeks.

The new Nexus 5 and Nexus 6 phones are expected to be among the first to ship with Android 6.0 Marshmallow, which should also be available this fall. Google recently released a third developer-preview of Android 6.0, saying it’d be the last preview before the official launch of the operating system.

Both are expected to feature reversible USB Type-C connectors, stereo front-facing speakers, and fingerprint sensors on their backs.