Google may have a new Android tablet on the way, but it won’t be part of the Nexus family. According to Android Police, the next Google tablet will be called the Pixel C.

Like a Google Chromebook Pixel, the tablet will be designed by Google and you won’t find the name of another manufacturer on the product. But while the Chromebook Pixel is a laptop with Google’s Chrome OS software, the Pixel C will reportedly be an Android tablet which doesn’t have a built-in keyboard (although it’ll support optional keyboard covers). 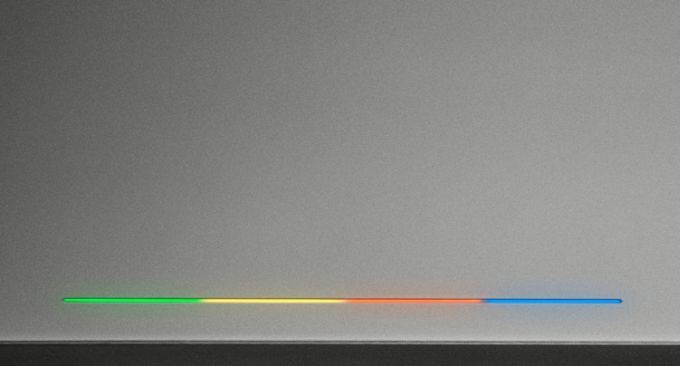 So why launch a Pixel tablet? Google isn’t saying yet (which isn’t surprising, since the company hasn’t officially confirmed that there is a Pixel tablet). But it’s likely that an Android-powered Pixel device will have premium materials and a premium price tag.

The Chromebook Pixel line of laptops ain’t exactly cheap: but Google doesn’t seem to care if it sells a lot of them or not. These laptops show what a high-quality Chrome OS laptop looks like, and they’re basically designed for Google employees to use… but the company produces some extras for anyone else willing to pay a high price for one.

If the specs reported by Android Police are accurate, the Pixel C could serve a similar purpose. The tablet has a metal case, 10.2 inch display with 302 pixels per inch, an NVIDIA Tegra X1 processor, 3GB of RAM, and a USB Type-C port. It’s said to run Android 6.0 MarshMallow software. It’ll also have a Chromebook Pixel-like light-bar on the back which can display battery life statistics.

The tablet is code-named Ryu… which makes me wonder if it was always supposed to be an Android device.

Earlier this summer Google’s François Beaufort noted that there was a new dev board called Ryu mentioned in the Chromium open source repository, suggesting that the Pixel C might have begun its life as a Chrome OS tablet before Google decided to load up the device with Android instead.

While Chrome OS supports laptops and 2-in-1 systems with touchscreen displays, no company has released a keyboard-less tablet running the operating system so far.

11 replies on “Report: Google Pixel C will be a premium 10 inch Android tablet”