Amazon may launched a 4K media streamer before its closest rivals, but the company probably won’t have the market to itself for long. Roku appears to have a new media streaming box on the way that can support 4K video… and according to Dave Zatz, there’s a chance it could launch as soon as October 1st.

Update: AFTVnews has posted a picture of the new device, which seems to be wider than earlier models. 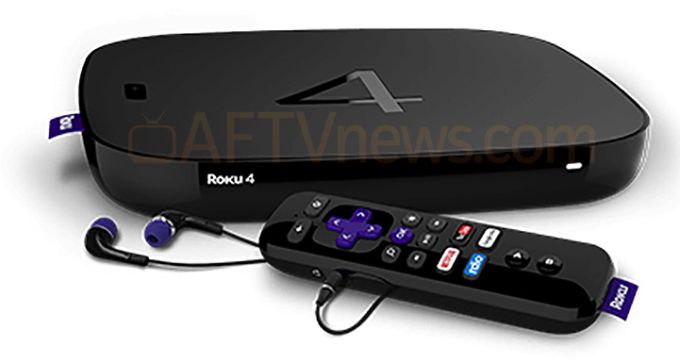 The next-gen Roku showed up at the FCC recently, where we learned its model number (Roku 4400X) and that the device supports 802.11ac WiFi and Bluetooth 4.0. If this is a replacement for the ROku 3, it’ll also probably have an Ethernet jack.

How do we know it supports 4K video? Because Roku recently announced a new Roku 4K showcase channel to highlight ultra HD content… which no current Roku box can support. 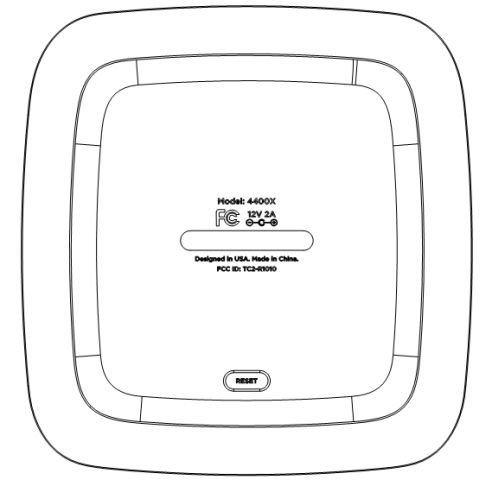 And what about that launch date? Movie streaming service Cinema Now sort of spilled the beans by announcing a promotion for 4 free HD video rentals when you buy a Roku 4 between October 1st and April 30th. Of course there is no Roku 4 yet… but maybe that’ll change in a few days.