Lenovo has announced plans to unveil the next generation of its Motorola Moto 360 smartwatches at an event in Shanghai, China on September 8th. In other words, we probably won’t see the new watches at the IFA show in Berlin this week… but we won’t have to wait long for an official announcement.

Meanwhile, details about the upcoming smartwatches continues to leak. 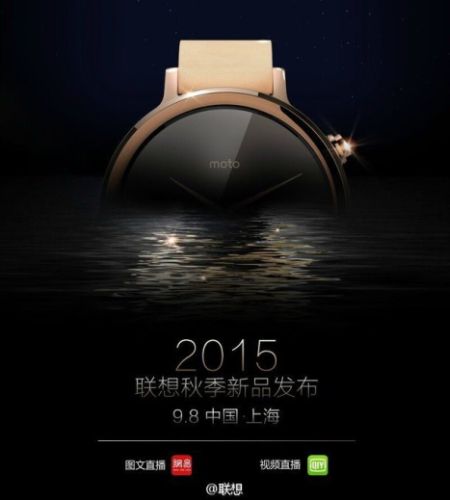 We already have a petty good idea of what the new Moto 360 will look like: it will have lugs that make it easier to change watch straps, and Motorola will likely offer the watch in large and small sizes.

But it turns out there may also be another model called the Moto 360 Sport.

According to @upleaks, it’s designed for outdoor use thanks to a “hybrid display,” and water resistance up to 3 atm (which means you can wear it in the rain, but probably shouldn’t wear the watch in the shower or while swimming). 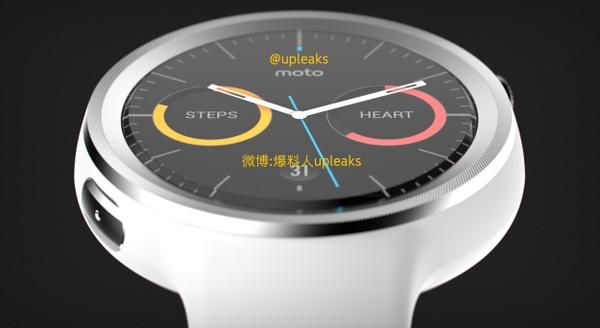 Other features are said to include GPS, a barometer, a heart rate sensor, and a step counter. The watch doesn’t look quite as elegant as some other members of the Moto 360 family, but it could be a better option for folks looking for a fitness-tracking, running companion.