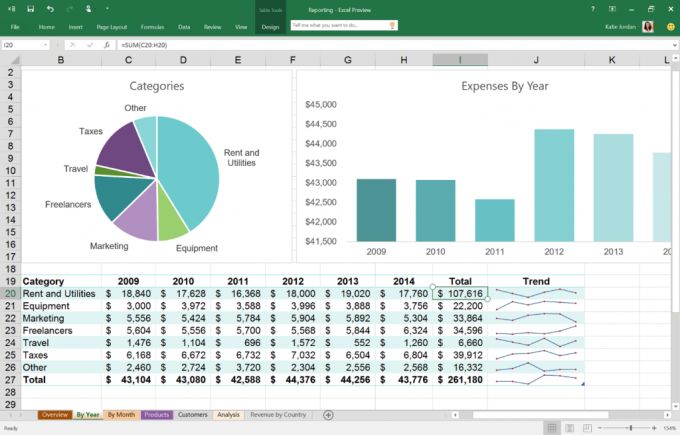 There are also new tools including “Tell Me” which lets you search for commands by description, and “Clutter” for Outlook, which moves low-priority messages out of view. 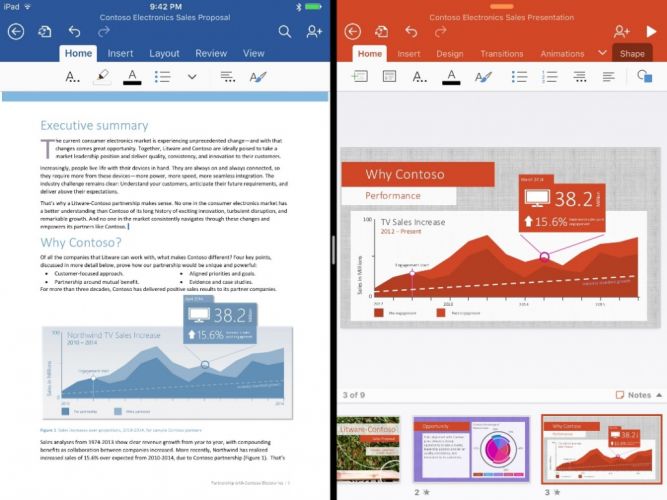 Office for iOS, meanwhile, is getting a pretty significant update, with support for Split View on iPads, allowing you to use two different apps at once (such as Word and PowerPoint). There’s also support for inking on the iPad Pro, letting you write, draw, or mark highlights using an Apple Pen. There’s also improved support for wireless keyboards, allowing you to hit the Command key to view available shortcuts, for instance.

Office for iPhone also gets a few updates, including support for viewing OneNote notes and outlook messages in search.

One reply on “Microsoft Office 2016 coming this month, as is Office for iOS 9”