A group of major tech companies that are often seen as competitors have announced that they’re all working together on at least one project: an effort to create open source, royalty-free media formats and codecs.

If there’s one thing Amazon, Cisco, Google, Intel, Microsoft, Mozilla, and Netflix all have in common, it’s that none of them want to have to rely on existing video codecs such as H.265 that are associated with a company that charges royalty fees for its use. 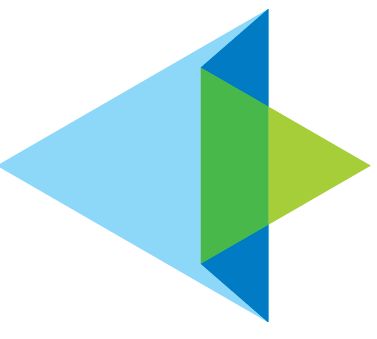 The companies have created a new organization called the Alliance for Open Media.

Some of the companies involved have already developed their own media software, including Google’s VP9 and VP10 and Mozilla’s Daala technology. The goal is for the companies to contribute their expertise to create a new, open, and royalty-free interoperable codec that supports adaptive streaming for high-quality video streaming and encryption for copyright-protected video delivery.

There’s no telling how long it will take to deliver that new codec, but the launch announcement says more information “will be available later this year.”