LG appears to have a new phone in the works, sporting a 5.7 inch QHD display and a Qualcomm Snapdragon 808 processor. But it’s not those features which make the LG V10 interesting.

Evan Blass says that the phone, first spotted at the Chinese TENAA website, appears to have a secondary screen above the top of the 5.7 inch display. The small screen could be a “ticker,” which can display notifications or other content even when the primary display is off. 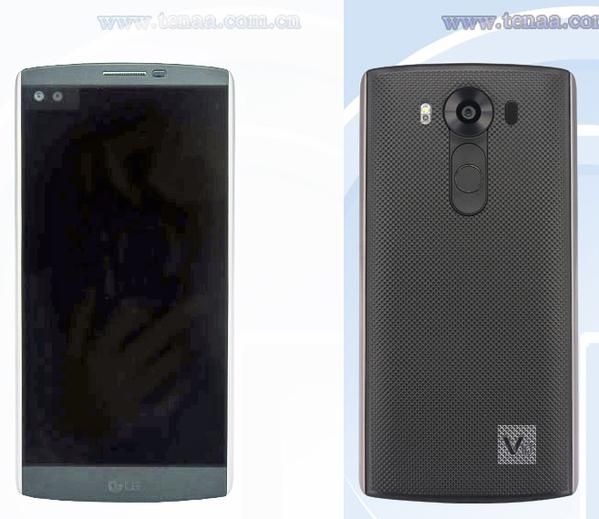 This wouldn’t be the first phone with this type of extra display: Engadget notes that in 2010 Samsung launched an Android phone called the Samsung Continuum with a similar feature.

Of course phone hardware (and software) has come a long way since 2010, and the LG V10 is expected to be a lot more powerful (and a lot bigger) than the Samsung Continuum.

Blass says specs for the new LG phone should include 3GB of RAM, a 2560 x 1440 pixel display, a 16MP rear camera, and a 5MP front-facing camera. There’s also a fingerprint scanner on the back of the phone.