Google’s new Nexus 5X and Nexus 6P smartphone should begin shipping in October. Want to know what the P and X in the names stand for? Premium and neXus.

Have some other questions? A team of Google developers that worked on the phones are answering questions in a Reddit “ask me anything” session. Here are some of the highlights. 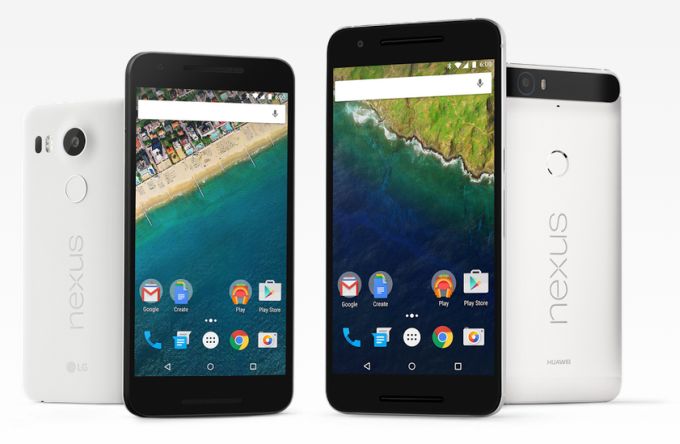 First up, some folks have been upset that the new phones lack support for wireless charging, but Google says the key reason the company started offering that feature with the Nexus 4 was that charging with traditional micro USB cables was a hassle. The new phones have USB Type-C ports and quick charging, which means the charging cable is reversible (you don’t have to worry about which side is up), and you can fully charge Nexus 6P in 97 minutes, with the bulk of the charging coming in the first 45 minutes or so. Wireless charging is slower and requires extra hardware that would have resulted in a thicker phone.

Some have also been upset that the entry-level Nexus 5X has just 2GB of RAM and that the entry-level model has just 16GB of storage, but the team says the idea was to “strike a balance between premium features… and affordability.” In other words, if you want more storage, pay a little extra for the 32GB model.

Here are some other things I learned from the AMA:

You can find more (and get in your own questions if you act quickly) at reddit.