Google Android 6.0 is due out this fall, and now we have a better idea of exactly when it will start rolling out: Canadian wireless carrier Telus has recently updated its software update schedule website to say that the Nexus 5 and Nexus 6 smartphones will start receiving the update October 5th.

That’s about a week after Google’s September 29th event, where the company is expected to introduce the new Nexus 5X and Nexus 6P smartphones as well as new Chromecast hardware. The event will also probably be a coming out party for Android 6.0. 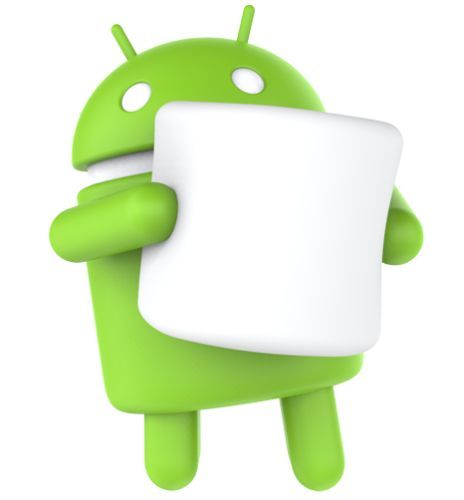 Google has released several developer preview builds of Android 6.0, so we already know what to expect from the next version of Android. Among other things, it includes a new permission model that lets you enable disable specific permissions for individual apps, automatic cloud backup of app data, a new home screen/app drawer, support for choosing which tiles will show up in the quick settings panel, and native support for fingerprint readers.

The new Google Nexus phones will likely ship with Android 6.0, and Google will probably roll out updates for recent Nexus devices including the Nexus 5, Nexus 6, and Nexus 10 soon… possibly starting the first week of October, if the Telus website is accurate.

Around that time, the company will probably release the source code for Android 6.0 to device makers and the general public, making it easy for phone makers to bring the software to their devices and for community members to create custom ROMs or other software based on Android 6.0 Marshmallow.