Dell is updating its Venue 8 Pro line of Windows tablets with a new model that means business.

The new Dell Venue 8 Pro 5000 Series tablet features a sturdy MIL-STD tested case, support for a Wacom digital pen, and optional 4G LTE and NFC. It also has a USB Type-C port which will let you connect a desktop docking station (due out in 2016).

Dell says the new Venue 8 Pro 5000 Series tablet will be available in North America soon for $299 and up. 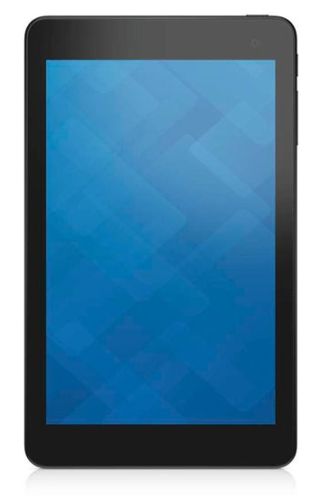 Dell isn’t saying exactly which Atom processor powers the tablet, but if the leak we saw earlier this month is correct, the tablet will likely have an Intel Atom x5-8500 Cherry Trail processor.