When Google and Motorola launched the Nexus 6 in 2014, some folks scoffed at its $649 price tag. But the price has dropped since then and now you can buy one from Google for $499… or sometimes you can pay even less. 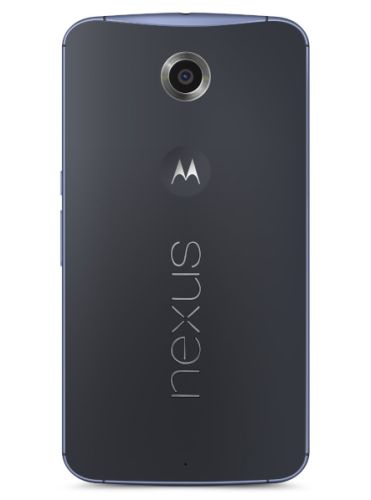 Looking for some music to listen to on your new phone (or just about any other device)? Google is giving away a bunch of “best of” albums. You can stock up on free music from Nas, Frank Sinatra, Incubus, Elvis Presley, Johnny Cash, Ciara, Waylon Jennings, Willie Nelson, Billie Holiday, Sly @ the Family Stone, and Kenny G, just to name a few of the artists featured.