It’s not hard to find Android phones or Windows tablets with 4GB of RAM. But up until recently most iPhones have topped out at 1GB of RAM while top-tier iPads had just 2GB.

Now it looks like Apple is doubling the amount of memory for its top-tier iPhones and iPads.

Developer Hamza Sood found clues in Apple’s development tools for iOS that indicate the iPhone 6s and 6s Plus feature 2GB of RAM, while the iPad Pro has 4GB. 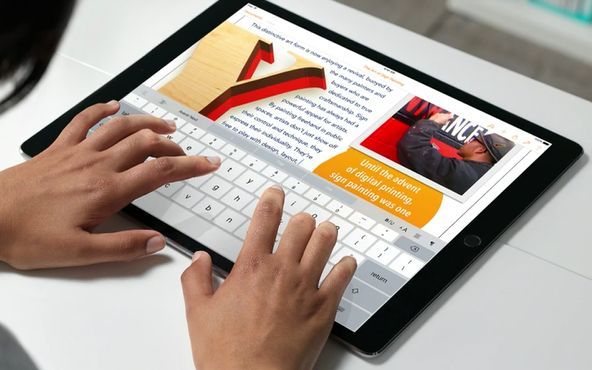 Apple typically doesn’t discuss how much RAM its iOS devices have, which is why we have often have to rely on software developers and hardware disassembly experts to find out how much memory its latest products feature.

You don’t always need extra RAM to get things done… most iOS apps are designed to run on devices with small amounts of memory. But things get trickier when you want to support features like split-screen multitasking, allowing you to interact with two apps on the screen at the same time.

The iPad Air 2 was the first iOS device to feature 2GB of RAM, and the first to support full-fledged split-screen support. While Sood hasn’t found any details about the new iPad mini 4, that 7.9 inch tablet is also expected to support Split Screen apps which means it’ll likely have at least 2GB of RAM.

Meanwhile, Apple is positioning the iPad Pro as a machine that can handle heavy-duty tasks including office and productivity software, digital image editing software, and multi-tasking. The company says the tablet’s A9X processor is faster than many PC-class chips, so it makes sense that this would also be a tablet with a PC-like amount of RAM.

14 replies on “Apple doubles the RAM for latest iPhones, iPads”