The Xbox One is already more than a video game console. You can use it to stream internet video or watch live over-the-air TV. Later this year it will gain support for some Universal Windows apps. And now Microsoft has announced the Xbox One’s next trick: starting in 2016, you’ll be able to use it as a digital video recorder. 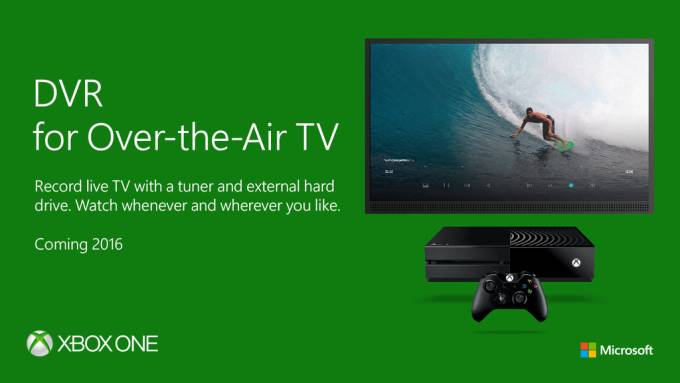 The Xbox One will receive program guide updates for free, so you won’t need to pay for a subscription to Schedules Direct or a similar service.

Microsoft says the Xbox One will be able to record live TV broadcasts even while you’re playing games or watching other videos. And you don’t need to leave the box powered on 24/7, because it’ll be able to wake up in time to record scheduled broadcasts. 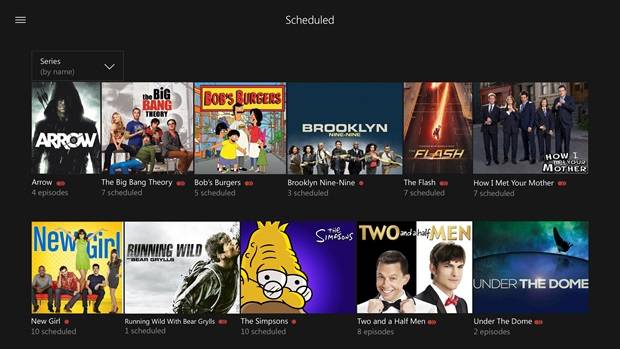 Want to stream live or recorded TV to your Windows 10 PC so you can watch in another room? You’ll be able to do that too… which isn’t surprising since Microsoft has already introduced support for streaming Xbox One games to a PC.

There’s also support for mobile devices running iOS, Android, or Windows, allowing you to schedule recordings from your phone or stream recorded shows to your mobile device. 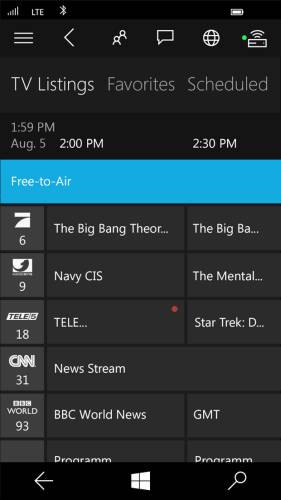 Among other things, Windows Media Center also included support for watching and recording live TV broadcasts. But the service wasn’t tied to a specific piece of hardware like the Xbox One. Instead, you could use the software on just about any Windows PC with a TV tuner.

There are a number of alternatives to Windows Media Center for folks that would prefer to use a home theater PC rather than an Xbox One, TiVo, cable company DVR, or internet media streaming device. But few alternatives include free program guide data or CableCard support.

Update: Seagate has just introduced a new 2TB USB hard drive for Xbox One or Xbox 360 consoles. The $110 drive could come in handy if you plan to store a lot of games and/or video recordings. But aside from the fact that it’s green, there’s not much about this drive that’s special about the Seagate 2TB Game Drive for Xbox. Microsoft’s game console can work with most USB 3.0 hard drives.

via Kotaku and GameZone