A new UK-based company called Wileyfox is getting into the smartphone game with two new phones designed to offer decent specs at a reasonable price. 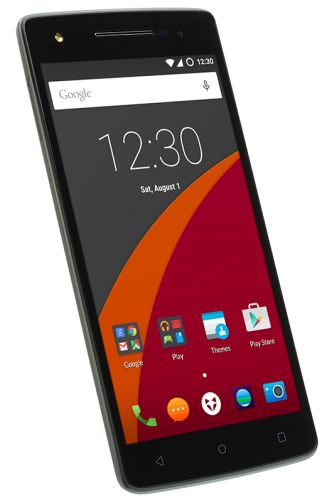 Wileyfox has no plans to offer the phones in the Western hemisphere, but they should be available in Europe, the Middle East and Africa soon, with pre-orders starting this week.

Here’s a more detailed look at the specs: