The makers of the Turing Phone say that they’re unusual smartphone will begin shipping to customers on December 18th. If you want to get your hands on the phone, you’ll need to actually pony up $610 or more in September.

Turing opened a reservation list earlier this month for folks interested in pre-ordering the phone, but the phones actually go up for pre-order to folks who have a reservation in late September.

Update: It looks like Turing is going to miss that December 18th deadline, and now says it hopes to ship the phones in the first quarter of 2016.

Update 2: Or maybe the 2nd quarter of 2016… and maybe with Sailfish OS instead of Android. 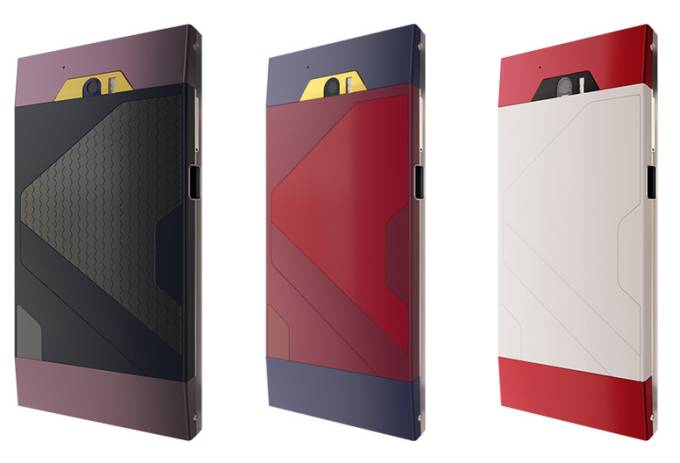 There are a few things that make the Turing Phone unusual.

First up, it’s got a kind of odd design, with no USB port or headphone jack, and a unique multi-texture case made from a material called “Liquidmorphium,” which is said to be a sturdy alloy of zirconium, copper, aluminum, nickel and silver.

Turing is also pushing the phone as a secure solution. It has a fingerprint scanner, supports multi-factor authentication (so you can set it to require a fingerprint scanner and a password before you can login), and the lack of a USB port or SD card slot is said to be for security purposes: it’s tougher to infect a device with malware if you can’t physically transfer files from removable storage. Of course, you can still get malware from a wireless connection.

Prices are expected to run between $610 and $870 depending on how much storage you need.

There’s also a new “Dark Wyvern” special edition model with prices starting at $199, but it’s not clear what extra features this model may have, other than a darker case. 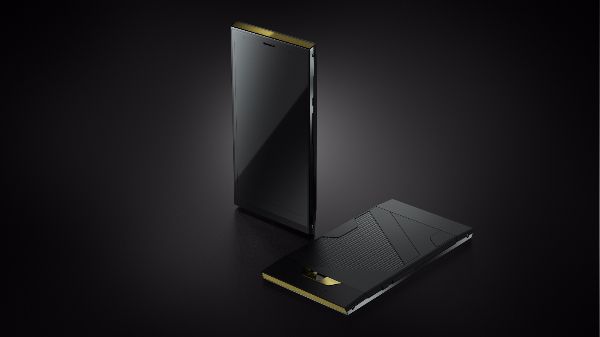