Silent Circle launched the original Blackphone in 2014. It’s a smartphone with an Android-based operating system called PrivatOS that attempts to put privacy and security front and center.

Now the company is getting ready to launch it’s second phone. The Blackphone 2 should be available in September. 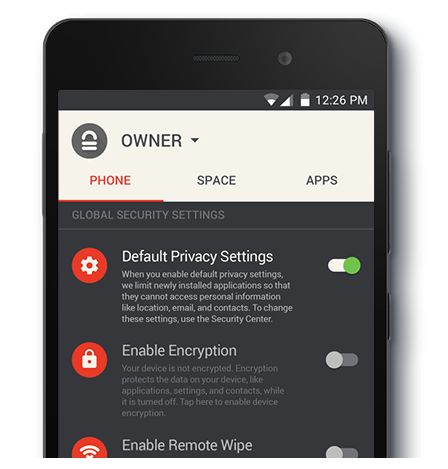 Blackphone has also renamed its operating system: now it’s called Silent OS. It’s still based on Google Android, but now there’s support for “spaces,” which lets you create up to four different profiles on one device without any data being shared between them. This lets you create work and personal profiles, for instance. There’s also support for enterprise spaces that are controlled by your company… but which cannot access your personal data. This helps protect the security of both users and their employers.

Just note that your communications are only secure if you’re talking to someone else who’s also using the same secure network.

Pricing hasn’t yet been announced, but the original Blackphone sold for $629, but that price also included a 2-year subscription to Silent Circle’s suite of apps and services.