RetroPie is a project that turns the tiny Raspbery Pi computer into a vintage game system. It’s an operating system based on Raspbian Linux, but what makes RetroPie special is that it comes with a set of emulators that lets you play classic video games. It also includes support for gamepads and joysticks.

RetroPie version 3.0 is now available, and it lets you run games from decades gone by that were originally designed for game consoles that have less powerful hardware than your smartphone does today. 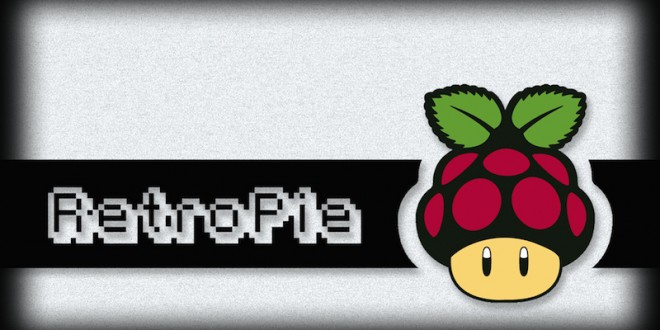 Version 3.0 adds automatic controller configurations for RetroArch from EmulationStation and features some additional configurations, including the ability to set up Wi-Fi. You can use JoyPad to control the RetroPie setup menus and there is now an option to add game roms via USB without the need for network access. There are now more than 20 emulators and ports.

RetroPie is popular in the DIY game system community. It is regularly used in projects involving homemade game consoles and mobile game units. Version 3.0 has been in beta since March as the software’s creators have worked out the bugs and added new features.

It is compatible with Raspberry Pi A, A+, B, B+ and Raspberry Pi 2 B. You will also need a MicroSD card and reader, an HDMI cable, a screen with HDMI ports, a Wi-Fi dongle or Ethernet cable, a 5V micro USB power supply, a USB Keyboard and mouse, and a USB game controller.

RetroPie 3.0 is available for download via GitHub with detailed instructions on how to install and configure the program.