It’s open season on big smartphone leaks. Samsung’s expected to unveil its next-generation Galaxy Note soon, but Evan Blass has posted some pictures and specs that give us a good idea of what to expect.

Sony, meanwhile, hasn’t yet officially acknowledged the existence of the upcoming Xperia C5 smartphone with super-slim side bezels. But we already know it’s coming… and now we have some real-world photos to show what it looks like. 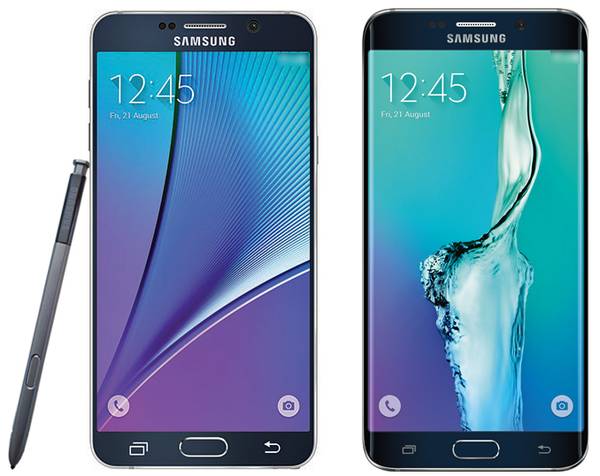 Samsung has two lines of flagship phones. The company updated its Galaxy S series earlier this year with the launch of the Galaxy S6 featuring a 5.1 inch quad HD display and an Exynos 7420 processor.

Now it looks like the Galaxy Note 5 will have the same screen resolution and processor, but a bigger display… and of course it’ll work with an S Pen digital pen.

The Galaxy Note 6 is said to feature a 5.66 inch, 2560 x 1440 pixel display, 4GB of RAM, 32GB of storage, a 16MP rear camera, and a 5MP front camera. It’ll reportedly ship with Android 5.1 software, come in normal and “Edge” variants (with curved left and right screen edges on the Edge model) and like the Galaxy S6, this model will lack a microSD card slot. 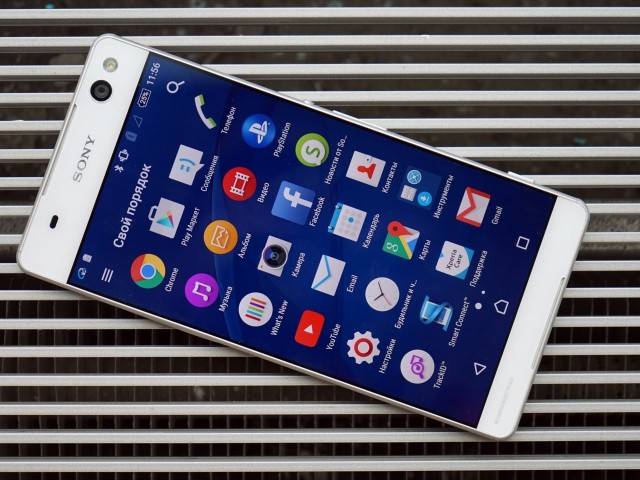 Sony’s C-series phones are mid-range devices. The company’s most powerful products are sold under the Xperia Z line. But this model which is expected to sell for under $360 has one interesting feature: bezels that are just about 0.8mm inches thick on the left and right sides of the phone.

You can find more photos of this phone at Xperia Blog, which also has details about the upcoming Xperia M5 with a faster processor, more RAM, but a less distinctive design.