It’s hard to imagine something more antisocial than strapping a virtual reality headset to your face, blocking out the outside world, and watching a movie. But VR pioneer Oculus thinks it may have a solution for folks that want to watch movies together.

The company already has a video app called Oculus Cinema, which is available for users of the Samsung Gear VR headset and which will be available on the upcoming Oculus Rift.

Now Oculus has revealed to Road to VR that multi-player mode is coming to Oculus Cinema. 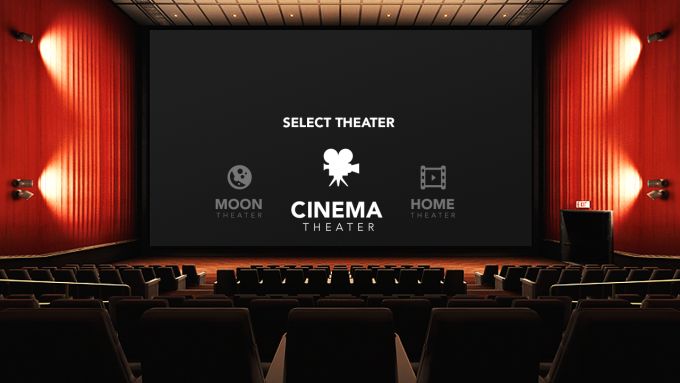 In other words, you’ll be able to strap on a virtual reality headset, block out the outside world, and experience a movie at the same time as other viewers.

Oculus Cinema basically creates a fake movie theater, presenting the action on what looks like a big screen in a room filled with empty seats. Multi-player mode will let some other people populate those seats with avatars. Users will also be able to communicate with other “players” as the movie plays.

Not only will this let you sit on the couch while watching a movie with the person sitting next to you. There will be support for long-distance multi-player connections, letting you watch a video with friends or family across the world.