Another day, another set of rumors/leaks regarding Google’s next-gen Nexus smartphones. The company is expected to release two models this year: a 5.2 inch model manufactured by LG and a 5.7 inch phone made by Huawei. We’ve seen plenty of leaks regarding these phones (including some with contradictory information).

Now @onleaks has posted a new set of rumors regarding the new Nexus 5 and Nexus 6 smartphones. Take them with a grain of salt, but based on the latest trends in smartphone hardware, these new reports seem pretty plausible. 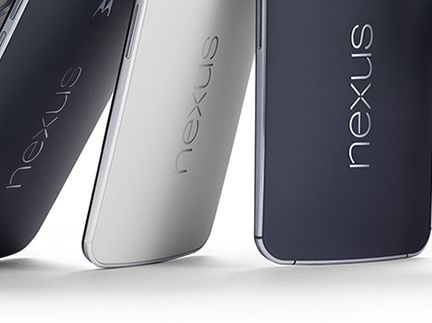 While the latest rumors make no mention of processors, memory, storage, or other specs, it’s likely that one or both phones will have 2560 x 1440 pixel screens, although the smaller one could also have a 1920 x 1080 pixel display.

Depending on which rumor you believe, the phones could ship with Qualcomm Snapdragon 808 or 810 processors or the upcoming Snapdragon 820 chip (which seems unlikely now that Qualcomm says that chip won’t ship until 2016).

I also wouldn’t rule out the possibility of Google and its hardware partners opting for a MediaTek processor at this point. After all, most phones that are part of the Android One program use MediaTek chips. Why not use a more powerful processor from that company for a Nexus device?