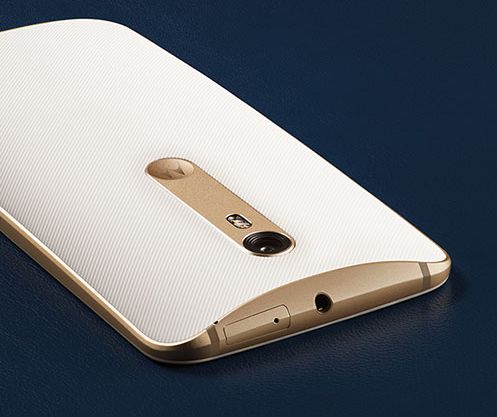 At least, that’s probably when the phone goes on sale in the US. The company announced the launch date on Twitter, but the post has been deleted.  Update: Nope, that’s gone too.

The Moto X Pure will be available from the Motorola website, where you can use the Moto Maker utility to customize the phone’s design and specs. It should also be available from Amazon, Best Buy, and other stores.

Motorola will offer models with up to 64GB of storage, and the phone should be able to work with all major US wireless carriers.