HTC is partnering with Valve to launch the first virtual reality headset designed in conjunction with the company behind the Steam gaming platform. The HTC Vive was unveiled earlier this year with the promise that it would be available by the end of 2015.

Now HTC and Valve say only a small number of units will be available by year’s end, and they’ll be for developers and “community” members. The general public won’t be able to buy the VR headset until early 2016. 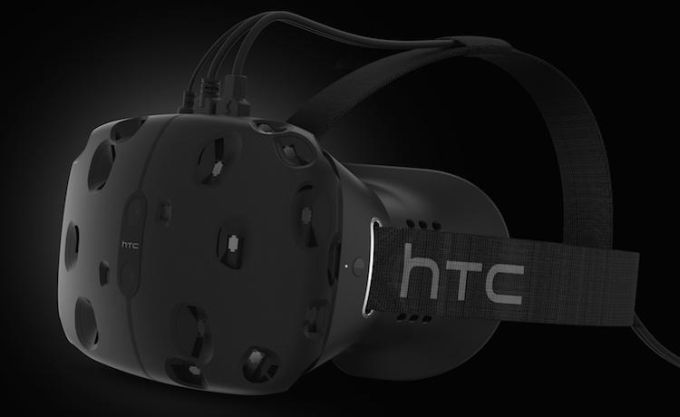 There’ll be plenty of competition, because the first quarter of 2016 is also when the Oculus Rift and Sony Project Morpheus virtual reality headsets are expected to launch.

Of course, if you don’t want to wait that long, you can always pick up a Samsung Gear VR headset for use with a Samsung smartphone or a Google Cardboard kit for use with just about anything else.

While there aren’t a lot of VR games to play yet, there are a growing number of videos and apps designed for virtual reality. For example, Discovery just launched a new Discovery VR app for Android an iOS that offers a handful of experiences including a swim with sharks, skateboard and surfing, and a wilderness survival video.

via Gizmodo and The Verge