Microsoft is reportedly preparing to launch several new hardware products in October, probably including an updated version of its Surface Pro tablet, new high-end smartphones, and possibly some other products.

Reports from WPDang and The Verge suggest that Microsoft could use the event to launch the Lumia 950 and Lumia 950 XL smartphones we’ve been hearing rumors about, as well as a Surface Pro tablet. 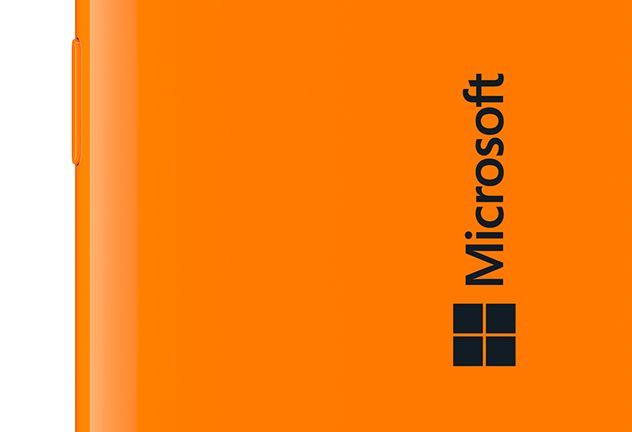 The company is also said to be preparing to launch the Microsoft Band 2, which will be an updated version of the company’s fitness tracker/notification device.

Microsoft may also launch something else in the Surface line… although it’s not clear if that would be a Surface Mini (the company had been working on an 8 inch Windows tablet last year, but killed the project before the tablet was ever officially released), a Surface phone, or something else.

Rumor has it that the Lumia 950 XL will support an optional Surface Pen. Both phones are expected to support Windows 10’s new “continuum for phone” feature: Connect a $99 desktop docking station that lets you connect a keyboard, monitor, and mouse to run Universal Windows apps in a desktop-like environment, complete with a taskbar, start menu, and resizeable windows.

According to the Verge, the Surface Pro 4 is expected to have the same basic design as the Surface Pro 3, but it could include new security features, an updated processor, and possibly a higher resolution display.

There’s no word on when in October this hardware launch event is supposed to take place.